Following a slate of public safety near misses in the handling of displaced kangaroos by Territory and Municipal Services (TAMS) rangers, Alphadog AnimalArmy Inc. (ADAA) has today offered the TAMS Minister a free trial of its professional rescue and relocation services.

The ACT government’s risky “leave it or shoot it” policy currently followed by rangers has seen a number of recent incidents where displaced Native Eastern Grey Kangaroos have been left in hazardous environments with no means of escape other than via busy public roads. 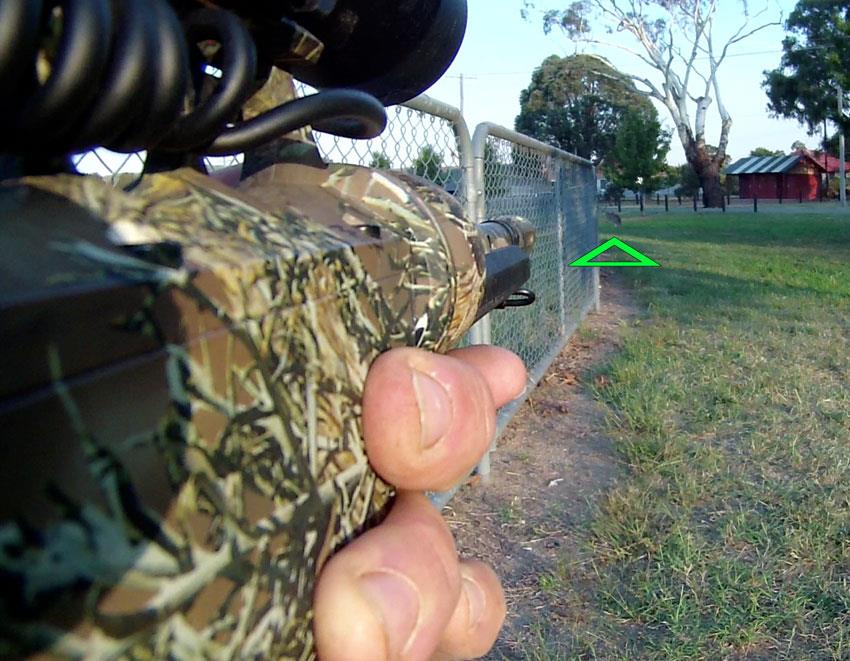 In response, Alphadog AnimalArmy has offered to provide free chemical immobilisation and relocation rescue services that will apply to kangaroos that are isolated, stranded or displaced due to misadventure or human intervention.

With an ever increasing human population, development, and inhibited and reduced habitat for wildlife to roam freely, incidents of kangaroos and other wildlife in city precincts are only expected to increase.

The ACT Greens TAMS Minister now has the opportunity to apply an intelligent and immediately implementable strategy to effectively relocate kangaroos within the ACT.

Alphadog AnimalArmy Inc. is a registered non profit animal rescue organisation, funded by donations, whose mission is to assure positive outcomes for all animals rescued.

Canberra kangaroo cull to shoot 1600 animals, put others on pill
Canberra Times, 12 May 2014

18_December_2013 - Minister's Big Push for Translocation is a Big Ruse

04_October_2013 - ACT Government under Fire as Public Safety is Compromised