An initial site assessment was made prior to the chemical capture of the male Kangaroo that was deemed a “problem” Kangaroo for the local residents of the rural property.  Due to the large volume of shooting on surrounding properties, the occupants to the property provided the resident troop a safe haven away 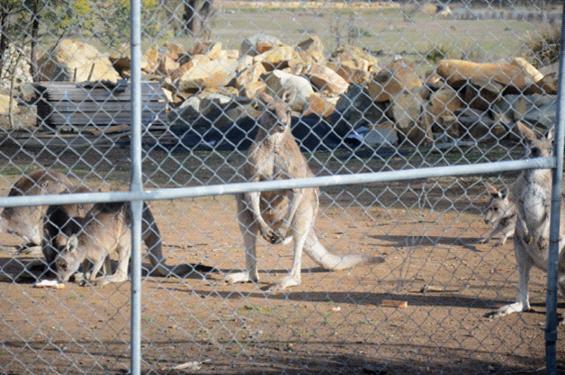 from the relentless and illegal killing of kangaroos.

Unbeknownst to them, despite having done the right thing by protecting our native Australian Wildlife, they had coaxed in a number of mature males by providing enticing supplementary food which became somewhat of a daily gathering/ ritual for the resident troop.

However as this property became the only safe haven for these kangaroos, it attracted many large males that were competing for dominance in the troop and also vying for females.   Because the residents were hand feeding the animals up to three times a day in the middle of a very dense garden, the mature male would often be startled as the residents came out to feed the troop and sometimes a grapple would ensue due to the large male being startled. 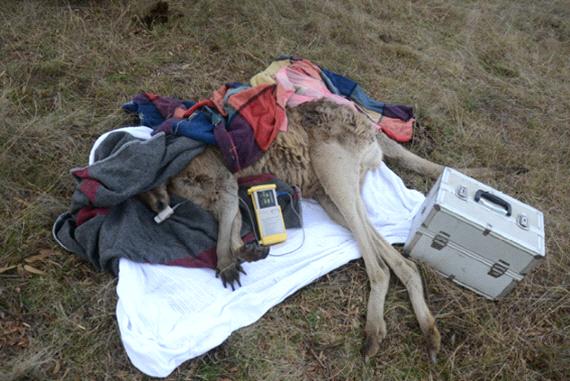 The target Kangaroo was identified, and over a period of three weeks was observed and the residents advised to stop supplementary feeding to the problem being exacerbated by their continuation to draw animals in.

Because of the volume of Kangaroos seeking safety at the property, the issue was still present despite the change in routine.  As the residents were concerned for the safety of their family by the unfortunate routine that they had created and were aware after a thorough explanation they were aware that appropriate humane non-lethal translocation was necessary in this instance.

On 27 July 2013 at 0900hrs, a safety briefing given to the on site residents.  The target animal was identified by residents and the appropriate dosage rate of sedation was calculated for a 80kg male EGK, drawn and loaded into the 2ml pneu-dart projectile ready for application. 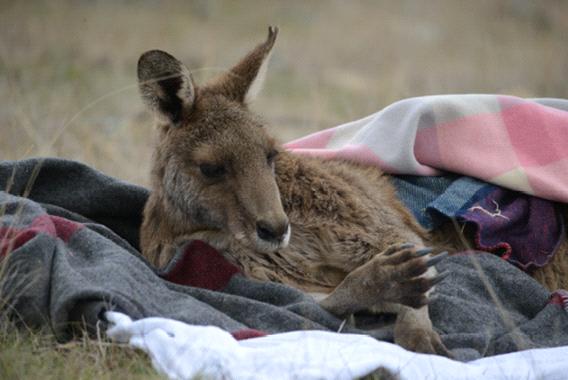 The target was acquired from a safe acquisition point of 22 meters following an approach creep to the target.  Distance was calculated as to provide the appropriate velocity to the projectile/ target animal as to alleviate any impact injury during the dart delivery.  The oblique target animal was successfully sedated and supine within 4.2 minutes, and ready for recovery and transportation prep. 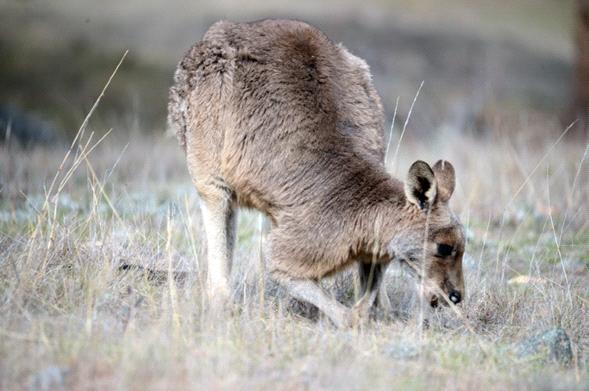 After successfully capturing and sedating the male EGK, he was translocated to the pre determined release site, where he was monitored as he recovered from sedation, and observed until he was comfortable eating, and later joined several kangaroos at the release site.  To this very day, he has still been sighted and has gravitated between resident troops at the safe NSW release sit